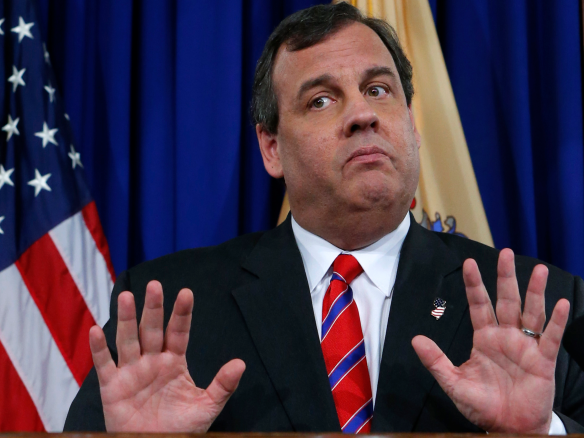 5:00  Welcome to the live blog of tonight’s GOP debate!

5:09  I’m assuming Carson burns the notes of advice before reading them.

5:17  Kasich has been forgotten before the debate began.

5:34  Christie calling Rubio out for memorizing his “25 second speech.”  A speech Rubio has now repeated in full or in part three times now.

5:54 Actually, a recent Reuters poll shows that 61% of Americans support Obama’s immigration plan.  Doesn’t necessarily have to be just securing the border first for the public to support it, Rubio.

6:04  Carson had told Politico his plan would be for the government to provide only $2,000.00 a year in a health savings account per person.

6:21  While discussing jobs, nobody on stage has mentioned the unemployment rate has fallen to 4.9%.

6:26  Cruz would make bombing ISIS’ oil tankers part of his strategy to defeat ISIS.  Obama administration has been doing that and destroyed 280 tankers in November alone.

6:42  Cruz threatening to repeal Obama’s “executive amnesty.”  It was an executive order for deferment, not amnesty.

7:08  This is the first GOP debate to REALLY bring up the issue of police brutality.  It was also one of the shortest subjects to be discussed tonight.

7:12  By the way, still no mention of the Black Lives Matter movement.

7:31  The GOP debates:  Where you follow up a series of answers on abortion with a football question.

7:42  After last Monday, Dr. Carson can add Ted Cruz to the list of people/entities that tried to “bury” him.

7:46 Man, what a rough start for Rubio tonight.  That guy was pummeled by Christie as if he were a rack of meat getting hit by Rocky Balboa.