On Friday, 800,000 federal employees missed their first paychecks under the government shutdown. The shutdown, a result of Trump’s Hans Gruber-like demand for $5.6 billion for his southern border wall (remember when he said Mexico would pay for this thing?), wasn’t the only bad news to drop on 1600 Pennsylvania Avenue.

The New York Times reported the FBI had opened an inquiry in 2017 (prior to the Mueller probe) to determine if the sitting U.S. president was knowingly (or unknowingly) a Russian asset working against American interests.  We’ve officially hit the President Logan season of 24. 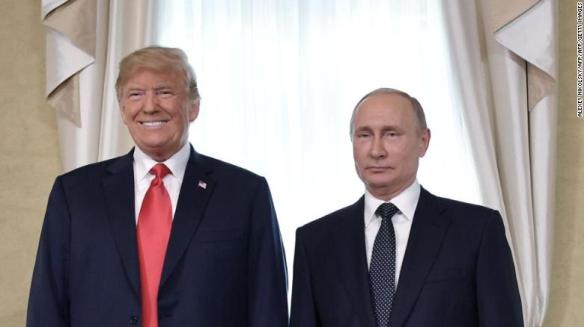