With just days before the May 12th deadline to re-certify the Iran nuclear deal, President Trump announced to the world that the United States would withdraw from the deal altogether. If Trump’s goal was to make the U.S. and its allies less safe, potentially destabilize the Middle East and ignite a nuclear arms race; go ahead and find an aircraft carrier to hang that “Mission Accomplished” banner now! 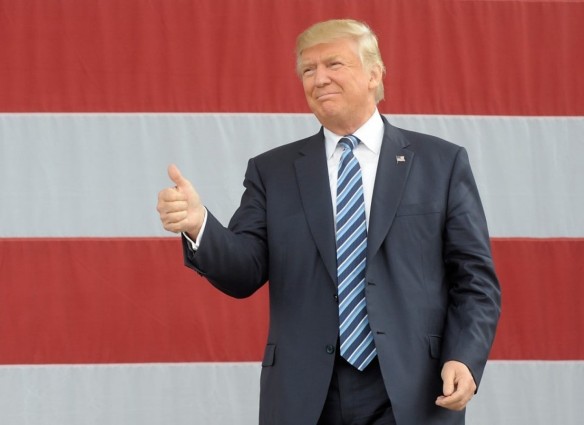