In January, two people were killed and 18 were injured during a school shooting in Benton, Kentucky. The social media response was tepid at best; signs of a public finally exhausted after years of reacting to almost-daily tragedies. That changed last Wednesday. 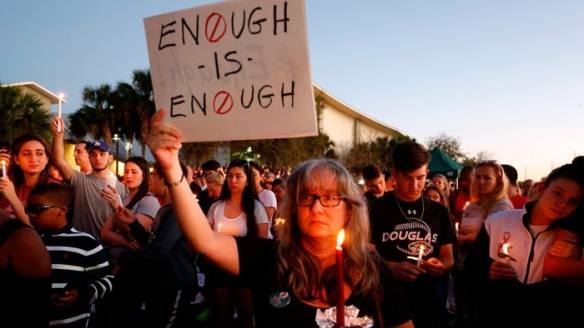 END_OF_DOCUMENT_TOKEN_TO_BE_REPLACED

With the release of former Trump transition team member Rep. Devin Nunes’ memo, President Trump and House Republicans intensified their attacks against our nation’s institutions as if they were attempting to breach the fortress of Hornburg in the battle of Helm’s Deep.

Nunes, the Chair of the House Intelligence Committee, previously won the heart of the Trump White House last March when he revealed intel allegedly showing the Trump campaign had been (unjustly) under surveillance (which it didn’t). It would later be revealed Nunes received his “evidence” from the Trump White House itself. Since the election, Nunes has proven to be Trump’s most loyal subordinate… the Wormtongue of Congress.